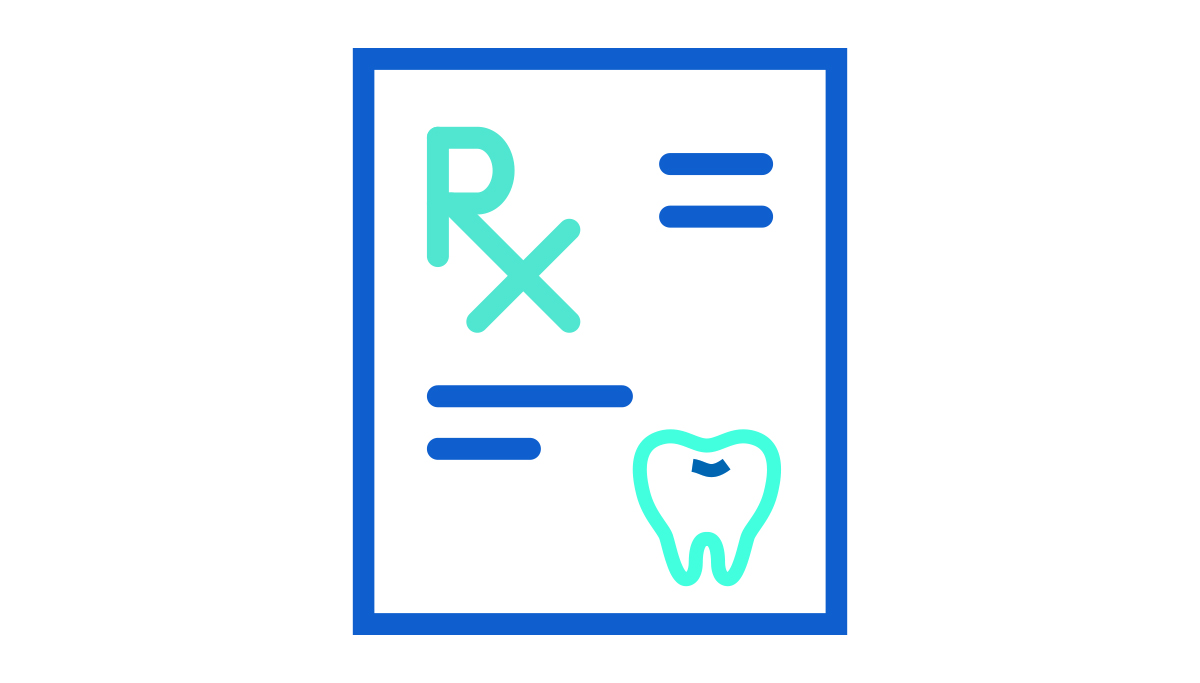 The study included data on the more than 5 million Medicaid patients who had health care treatment for at least one of seven acute or chronic pain complaints from 2013 to 2015. Nearly 19 percent of those Medicaid patients filled an opioid prescription within 14 days of diagnosis. And roughly 17 percent were prescribed primarily for dental conditions.

Misuse and abuse of opioid medications is highly prevalent nationwide and has resulted in adverse patient outcomes, including death. In fact, other studies show U.S. opioid-related deaths have risen, with more than 70,000 deaths occurring in 2017 alone. More than 35 percent of these deaths were related to a prescription opioid, and the cost of misuse is estimated at $78.5 billion a year. Drug overdose remains the leading cause of accidental death in the U.S.

The study - in the context of the opioid reality described above - points to the need for a renewed focus on conservative prescribing practices among providers when determining pain management treatment plans. These findings also reinforce the need for policymakers and other stakeholders to identify solutions to the barriers that prevent many Americans from accessing dental care outside of an emergency setting, which costs more and is more likely to lead to an opioid prescription.

To read more, visit: https://bit.ly/2yFpaf8 or contact the DentaQuest Partnership at: partnershipanalytics@dentaquest.com.

DentaQuest is a purpose-driven oral health care company dedicated to improving the oral health of all. We do this through Preventistry® – our all-in approach to better care, expanded access, value-based financing, and innovative solutions. We manage dental and vision benefits for 27+ million Americans and provide direct patient care through our network of more than 85 oral health centers in 5 states. We provide outcomes-based, cost-effective dental solutions for Medicaid and CHIP, Medicare Advantage, small and large businesses, and individuals nationwide. And, we've invested more than $200 million in grants and programs to achieve measurably healthier communities across the country. By advancing prevention-focused oral health, we will achieve better overall health for everyone. Learn more at www.DentaQuest.com and follow us on social: Twitter @DentaQuest, Facebook www.facebook.com/DentaQuest, Instagram @Inside_DentaQuest, and LinkedIn www.linkedin.com/company/DentaQuest.