DentaQuest Earns 95/100 in Human Rights Campaign Foundation’s 2022 Corporate Equality Index
DentaQuest Invests in California Organizations Supporting Diversity, Equity and Inclusion in Oral Health
A Year in Review: What We Learned in 2021
Holiday Guide — How to Balance Enjoying Your Favorite Foods and Good Oral Health
Improving the Oral Health of All
Native American Heritage Month: A Conversation with the Society of American Indian Dentists 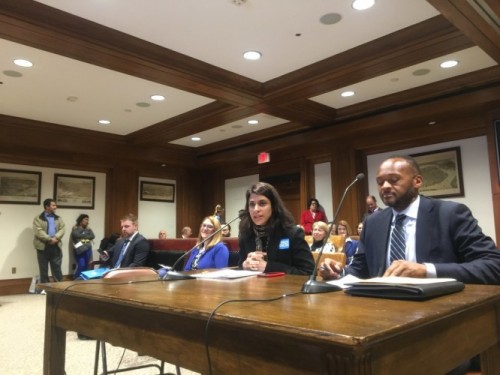 Dr. Neetu Singh began her career as a dentist but quickly redirected her expertise to work in public policy after witnessing firsthand the disparities among patients seeking oral health care. Singh now serves as Oral Health Program Director at Health Care for All Massachusetts, where she advocates “further upstream” for underserved populations by introducing bills related to medical-dental integration and working with legislatures to get them passed. She says a lot of her role now is focused on building bridges between disparate medical and dental health care infrastructures. This policy work, in particular, makes her a great example of a Preventist, because advocating for oral health is Preventistry in action.

Was there a moment when you realized the results of disconnected medical and dental care systems?

While I was practicing in my residency at a Level I trauma center in Westchester, N.Y., I was on call one night and a patient came into the emergency department. The physicians triaged him first, then I got a page that he had presented with a dental problem. They suspected a tooth was bothering him. When I took a look, I saw a golf ball-sized lesion on the roof of his mouth.

Had one physician looked in his mouth, they would have known it was not a tooth infection. How long does something like that take to develop? How many providers did he see who missed that?

We admitted him, did a biopsy and discovered it was oral cancer. He had to have a significant portion of the roof of his mouth and cheekbone removed, and he lost half of his upper dentition to prevent the spread of the cancer. It was toward the end of my residency a year later that we tried to work on a custom prosthetic for him.

It was so disheartening and tragic, really, that this person saw multiple providers, including primary care providers, who failed him — who didn't bother to ask anything about his mouth, his chewing, talking, anything. Had he waited any longer, he could have lost his life. That was what struck me the most: how poorly our health care system is designed, that this poor man didn’t get the care that he deserved and needed at much earlier stages. 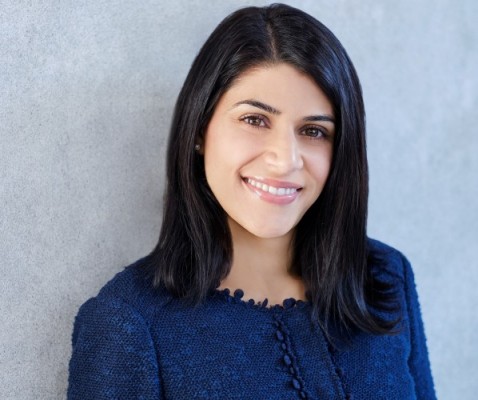 Where do you think the chasm between medical and dental care stems from?

It’s not so much the lack of understanding of the impact that poor oral health can have on a person’s body — there are decades of scientifically-proven research that proves the connection between oral bacteria and its impact on diabetes management, heart disease management and so on. Where the challenge continues is the financial mechanisms that are in place that perpetuate dentistry remaining siloed from medicine.

Dentistry is still very much fee-for-service and private practice-oriented. And insurance companies still structure their payment methods to support that model. Medicine, on the other hand, has made strides transitioning into a value-based model, and the financial mechanisms reward teamwork better and focus more on prevention.

Dentists typically aren't paid to focus on preventive procedures — it’s the more costly procedures that we get paid for, not educating a patient about their oral health. Things need to change so dentists are paid for focusing on the preventive end of things.

What legislative initiatives around oral health have you worked on since transitioning from clinical work to public advocacy?

Not all services are covered under the state Medicaid program’s adult dental benefit, and periodontal treatment, or gum disease treatment, hasn’t been covered since 2010. It’s a vital service from an integration standpoint. Pushing to have coverage for gum treatment was a key part of the work I did last year. We successfully worked to reinstate coverage, which went into effect in April of this year. To me, the success of that was very humbling and worth all of the hard work that went into making that happen. Keeping my eye on the long-term impact of some of our successes makes the daily frustrations worth it.

Read more stories about Preventists changing their communities and learn more about the future of oral health at Preventistry.org.