How to Prepare for the Tooth Fairy

How to Prepare for the Tooth Fairy

It’s National Tooth Fairy Day! There are actually two dates (August 22 and February 28) that recognize the Tooth Fairy as a reminder that everyone should visit their dentist at least twice a year.

Many American children grow up learning that when they lose a tooth, if they put it under their pillow, a magical fairy will visit while they sleep and exchange the tooth for a gift or money. Naturally, this makes many kids (and parents) wonder when they will lose their first baby tooth, and what to expect when they do. 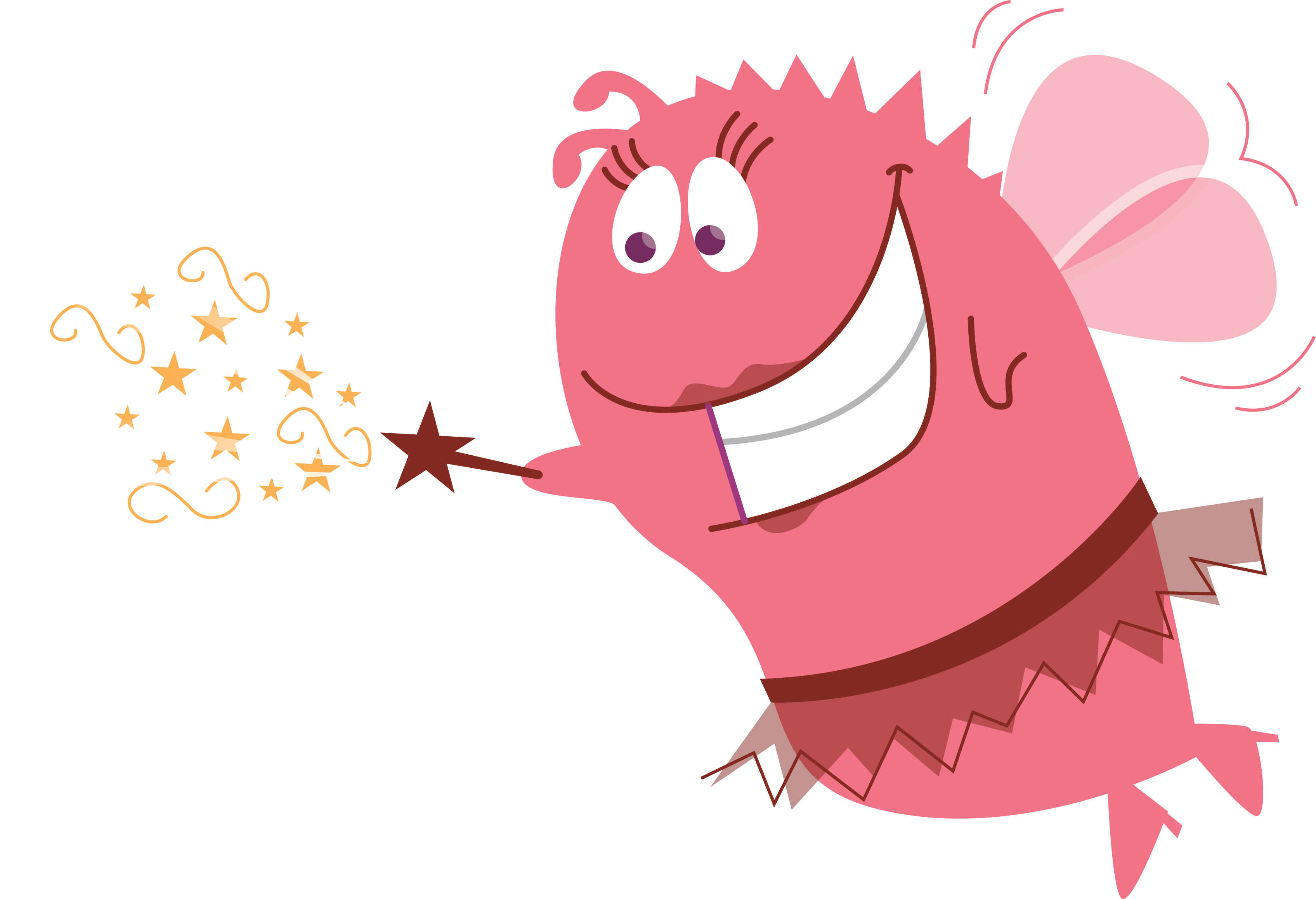 According to the American Academy of Pediatrics, most children will lose their first tooth around age 6. For some, it could be as early as 4 years or as late as 7 ½. It’s common for kids to lose one of their lower front teeth (central incisors) first.

As baby teeth get ready to fall out, their roots begin to shrink until only the top, or crown, of the tooth remains. It becomes loose because it’s no longer attached to bone. At this point, it’s safe for children to wiggle teeth on their own. While a bit of bleeding may occur when a child loses a tooth, it’s normally not very painful because the tooth was only attached to the gums.

If your child’s gums are bleeding after a tooth falls out, you can use a paper towel or napkin to put pressure on the area. This will help to stop the bleeding more quickly. You can also give your child something cold, such as a popsicle, to soothe the area and reduce bleeding.

When a tooth falls out naturally, without infection or trauma, the permanent tooth will come in within a few days or weeks.

Permanent teeth may not come in perfectly straight. As they erupt into the mouth, they often “shimmy” their way in, facing slightly to one side or another. But if there is enough space, they will often straighten on their own as they grow.

If your child has a loose tooth, don’t forget to continue brushing and flossing so the Tooth Fairy can take a nice, clean tooth in exchange for a gift.