Dealing With an Unhappy Patient

If you work with people long enough, at some point you’ll come across a patient who is angry, upset or frustrated. This can be a difficult situation to handle, as your first reaction may be to get defensive, or you may be one of those people that doesn’t like conflict and shuts down. But your response to a disgruntled patient can make all the difference in how the situation is resolved. 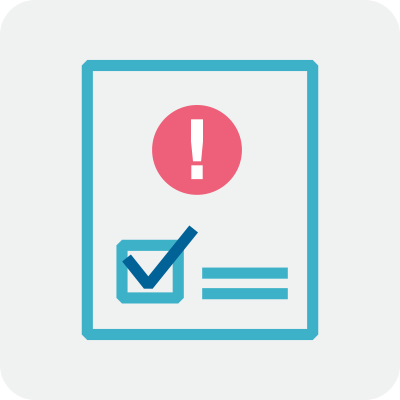 Many situations that arise in anger could be prevented if one pays close attention to the subtle changes in another’s behavior. Quiet people may become louder; while louder, more outgoing people can become quiet. By paying close attention to these subtle changes and simply addressing them, you can encourage the individual to talk about things that he or she is feeling frustrated about before they become angry. 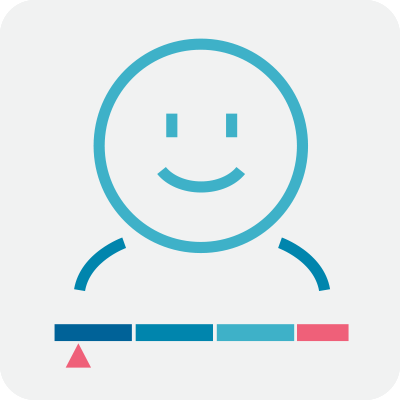 The first thing to do when faced with an angry or irate person is to stay calm. It’s bad enough to have one person overreacting and raising their voice, but two people overreacting would be detrimental to deescalating the situation. 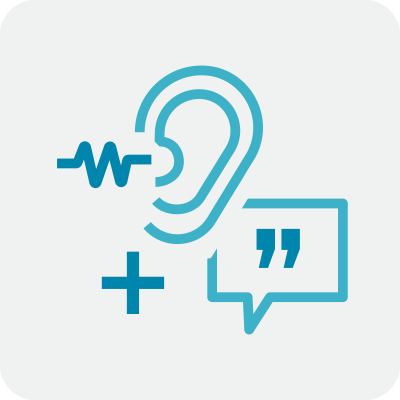 Trying to logically explain why yelling isn’t productive to an angry person doesn’t typically work. Instead, try active listening. When active listening, one is really attempting to hear, acknowledge and understand what a person is saying. Genuine acknowledgment can only happen when the listener is sensing the emotions that underline the words a person is using. Take a moment to be sympathetic and try to understand where the other person is coming from, even if you don’t agree with them.

Even if you do not fully agree with the person who is upset or angry, there is usually at least two percent of truth in what they are saying. When attempting to diffuse anger, it is important to find that small bit of truth and agree with it. When someone is angry and one attempts to reason with them, their efforts will be largely ineffective. When the listener agrees with the two percent of truth in the angry person’s argument, he or she can begin to defuse the situation and reduce the fuel for the fire.

Slow the Situation Down 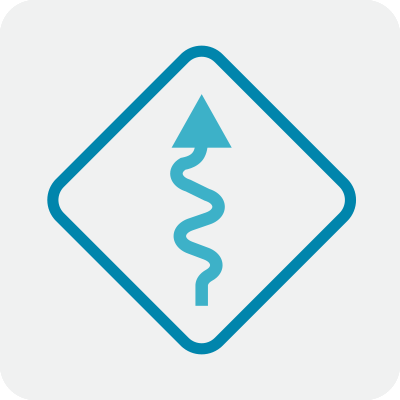 The last thing an angry person wants to hear is “stop yelling” or “calm down.” Calm, chill, frustrated, angry or irate, no one wants to be told what to do. Anything that can slow the person who is upset down is to your benefit.

Try saying something like, “Please speak slower. I would like to help.” This will break the pattern in the other person’s brain because they are expecting you to resist or be combative, but you are not. Instead, you are asking them to clarify so you can help. This can shift the focus in a heated conversation. 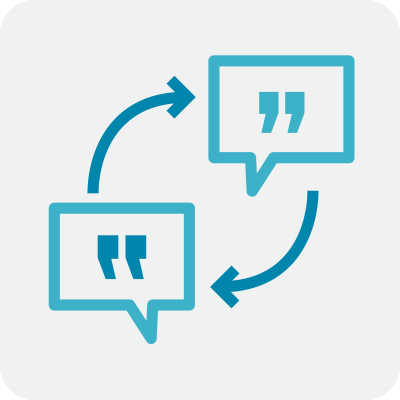 If the person is becoming irate and causing a scene or disrupting others, it may be beneficial to ask them if they would like to move to a more private setting to discuss their concerns. Doing so may help to calm the person down as it shows a sincere interest in speaking further and addressing their concerns. Moving to a private setting will also limit the disruption to others nearby.

However, be thoughtful and use your best judgment to assess the situation appropriately; never attempt to move to a private setting alone with an angry patient who could be dangerous (e.g., verbally or physically abusive). Instead, ask a colleague to join the discussion. If you find that the patient/customer is becoming progressively hostile or threatening as the discussion progresses, do not hesitate to contact the police when necessary.

The Right Tone for the Phone 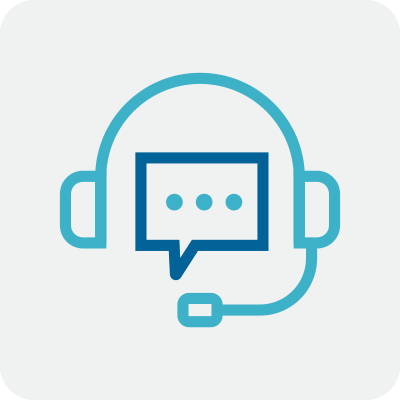 When someone becomes upset or angry over the phone, use the “uh-huh” rule. Let the person air their grievances and while they are doing so, avoid responding and just listen. This includes saying “uh-huh.” This can be a natural response or habit, so you’ll have to be extra thoughtful of what you are saying. When the other person pauses to take a breath, do not say anything. After enough silence, they will usually ask if you are still on the line.

The simple act of them saying, “are you there?” provides a speedbump in the conversation, pulling them out of their angry momentum for a second. This makes their brain shift from emotional to logical thinking. 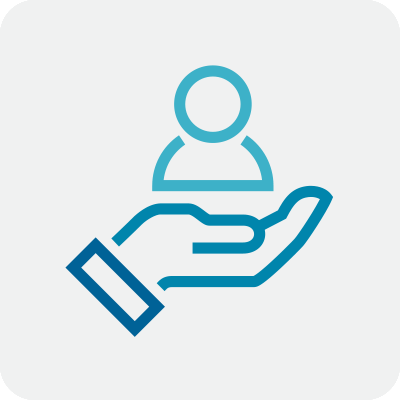 Arguably the most important rule when dealing with a person who is angry — stay safe. People can be upset or angry without being physically aggressive, of course. However, it’s important to know when people are angry, they can feel the urge to lash out, sometimes physically. This is when ‘following your gut’ or instinct comes into play. If you don’t feel safe, get away from the person. Once you are in a safe space, call security or the police.

Dealing With an Unhappy Patient